We all realized that when the time came to contacting our state representatives on a current event that needed attention, the task seemed very daunting. Sometimes our friends would post their representative's office number on Facebook, stating that it was very important to have your voice be heard, but how could you do so effectively without even knowing what to say? We realized that young adults needed a resource in order to communicate productively when the time comes, hence the idea of Civic Watch was formed.

Civic Watch is a program designed to facilitate an increase in active participation in politics and awareness of congressional/midterm elections. In addition to voting, ordinary citizens can and should get involved in politics and make sure their voices are heard by calling their state representatives and senators, and in this way hold legislators accountable. Civic Watch aims to make contacting them as simple and easy as possible.

We ran into some challenges with the Twilio API since we weren't able to fully implement the feature of calling senators/House representatives directly from the website with our trial account. We also had some issues with getting some of the front end to display what we had envisioned.

What's next for Civic Watch

We definitely plan on implementing more ideas in the future that we were unable to finish during the hackathon, such as including a section containing most recent articles related to each representative. 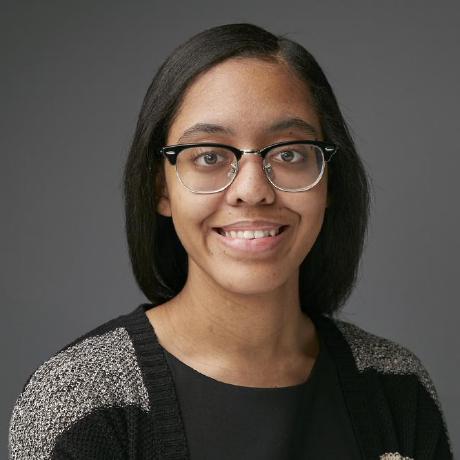