The idea was to create a sandbox like game where you could place city objects in a virtual world and be able to observe and walk around them in an AR space. We wanted to allow the user to get up close and personal with their creations after placing them around the designated space. A simple way to get familiar with programming in a 3D space.

The app was built using ARkit and SceneKit and Swift for the iOS platform. It took an immense amount of work to get to this point. A lot of debugging and research went into figuring out how to get this app to work at the most basic level. As of writing this, I still can only choose one type of object to place, although I can place many. It's very buggy.

The objects were created by Deniz in 3DS Max. 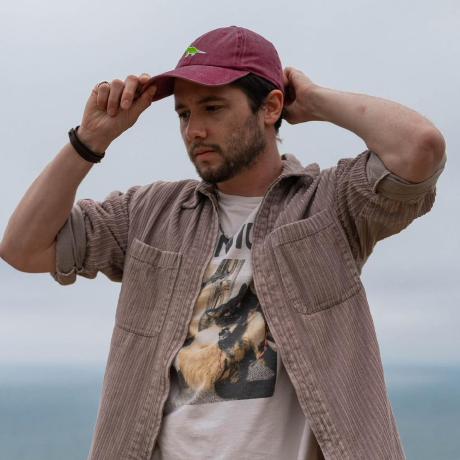