------Developer Report------ Inspired by CityAirbus, and looking towards the future of personal transport, we developed a web application to represent the dashboard for the Airbus CityAirbus quadrotor. Using two devices in tandem, a tablet would display information about the journey(representing the on-board dashboard!), which could be controlled using a mobile device, controlling functions such as temperature and autonomous flight.

We designed the initial concepts for our program using Adobe XD to rapidly build out our layouts and design ethos. To implement our design, we decided as a team to utilise a socketed web application. We used HTML and JavaScript(VueJS to handle components) to build the design and function of the website, and server requests handled using Node.js and socket.io. We also hosted our application on a ubuntu server by using pm2, Docker and bash scripts.

In our original designs, we planned to allow the user to simulate controlling the vehicle using their phones gyroscope however, due to security updates in current web browsers, we were not able to implement this without using a https server (This took a large chunk of our time). As it would have been too time consuming during the hackathon to attain an ssl certficate, we were forced to deprecate this code. We also envisioned using a media api to allow music playback to be controlled and this too could not be implemented due to security restrictions.

From the offset, this project was a learning experience for our group. Meeting for the first time at the event, it was two of our member's first hackathons, introducing them to collaborative design and coding. We have also gained knowledge in HTML and JavaScript programming, and learned new concepts such as Node.js and socket programming. For some of our members, this was their first Client-Server project, learning to troubleshoot and debug issues related to these tasks. We were also new to using Adobe XD in the design of our application, which helped us produce a more professional UX. 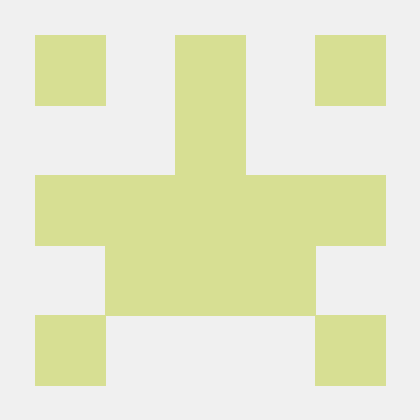