After analyzing the various problems our cities face, lack of communication stuck out as an issue which encompasses all citizens. As young men, we are eager to have a bigger role in our government so that we can influence our communities for the better. Especially with our technological expertise, we want to utilize that knowledge to improve the well being of those around us.

Our app allows our citizens to monitor their personal health and well-being while also contributing their data to be used by local governments to help address budding public health issues before they become problematic. The information from the apps' survey is stored and the processed by our machine learning pipeline, which takes the users' input and returns a "health and well-being" rating from 1 to 10. As users' submissions are processed and rated, the resulting data is stored and channeled though our analytics dashboards, we can analyze the spatial patterns related to the health issues of our citizens. Analyzing this data and the location of our users, we can provide targeted solutions for our city's public health issues as and even before they arise.

The mobile app was built in Visual Studio using c#. Sample data was generated using Python, which was then fed into the decision tree machine learning model, also written in Python. The trained model reads in new, simulated, streaming user input, scores it, and stores the data. The peripheral alert system was built using an Arduino, and relays the predictive output of the machine learning pipeline to a series of LED's that flash according to the level of concern for the individual's well being. The output is then piped into our Tableau dashboards, which help us visualize and analyze the results and data. By mapping our results, we find not only patterns among users, but implicit patterns among locations.

We had some difficulties sending Python scripts to Arduino; Although its uses C/C++ functions, since our machine learning algorithms were in Python, we had to adapt. Although we were unfamiliar with this, we managed to get it working by converting a function that allows one to interact with the serial into bytes.

Creating a machine learning pipeline utilizing decision trees for our solution . We challenged ourselves with making an app, which none of us had done before, and managed to get it running on android devices utilizing Xamarin.

We learned more about technologies that we weren't previously familiar with, such as Arduino, mobile app development, creating machine learning pipelines, and visualizing data.

** What's next for Citizen's Health United**

Further improvements we could make would be to expand on the list of questions given to users in order to maintain user engagement and retention. The machine learning pipeline's alert system technology could be applied to other pipelines that analyze different types of data (e.g. measuring risk of inclement weather). We could build additional dashboards in Tableau in order to expand on our analytical capabilities. 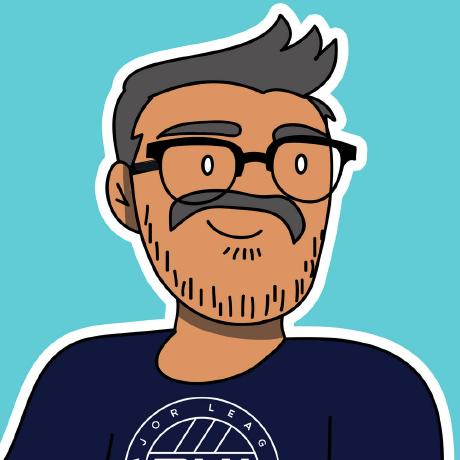