We thought about some app for people, who are interested in their community and development of their neighborhood. We thought about two things - how to get relevant information to the people and then back to their deputies.

Use QR codes to boost public involvement. There are four use cases:

Based on a few ideation sessions, at the beginning of the hackaton, we finally settled on CitiQR. We used our different skillsets to combine Angular, Python, open data and APIs and UI.

How to cooperate when building UI, frontend, and backend.

Get the idea to be get adopted by real municipalities (e.g. for změnte.to site). 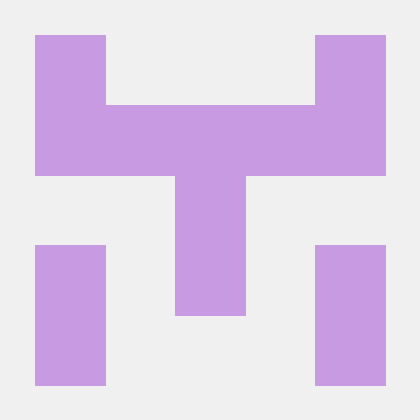