Recently, "triggers" and "trigger warnings" have become a joke to people on social media. These people don't understand that having a mental health condition is no laughing matter, and in order to create a more equal society, we want to emphasize how important it is to respect people with triggers and helping these people avoid them. Some of us know first-hand what it is like to encounter a trigger when it's least expected, and the emotional and psychological damage they can cause.

It is a web application that will allow users to go on this website and query for various movies or tv shows to see what types of content-warnings other users has uploaded. This is largely driven by other users and we encourage people to come and use our site to help others avoid content that may be sensitive to an individual.

We ran Node and Express in the backend and relied heavily on React for the front-end for the UI implementation. The database was a NoSQL, Mongodb, in particular and we also utilized API's for the initial movie information.

The third party API that we used was relatively simple so we were not able to include all the query features that we had originally planned.

Not having worked together ever before and only meeting the day of, we are proud to have been able to accomplish so much in such a short time. Some of our team members were very new to the React technology and they picked it up rapidly and went along for the ride!

Each of us, coming from various levels of programming knowledge, learned a few new ways to code from one another's abilities. It was definitely a challenge, but by supporting each other and not giving up hope at every dead end, we were able to make a prototype app that we are all very proud of and want to share with the world.

What's next for Cinema Safe

Hopefully, we can use our custom domain name and add all of the excluded features we wanted, like having more information on movie pages and developing a more profesional-looking UI. We all came from very different places, but we hope to get the chance to work together again and maybe change the world, just a little bit. 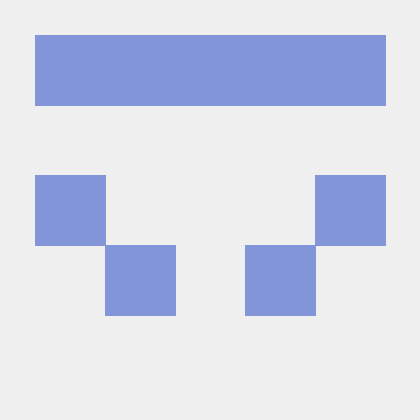