I was walking down the streets of Toronto and noticed how there always seemed to be cigarette butts outside of any building. It felt disgusting for me, especially since they polluted the city so much. After reading a few papers on studies revolving around cigarette butt litter, I noticed that cigarette litter is actually the #1 most littered object in the world and is toxic waste. Here are some quick facts

Our robot is a modern-day Wall-E. The main objectives of the robot are to:

Our basic idea was to build a robot with a camera that could find cigarette butts on the ground and collect those cigarette butts with a roller-mechanism. Below are more in-depth explanations of each part of our robot.

We needed a method to be able to easily detect cigarette butts on the ground, thus we used computer vision. We made use of this open-source project: Mask R-CNN for Object Detection and Segmentation and pre-trained weights. We used a Raspberry Pi and a Pi Camera to take pictures of cigarettes, process the image Tensorflow, and then output coordinates of the location of the cigarette for the robot. The Raspberry Pi would then send these coordinates to an Arduino with UART.

The Arduino controls all the hardware on the robot, including the motors and roller-mechanism. The basic idea of the Arduino code is:

We use sensors such as a gyro and accelerometer to detect the speed and orientation of our robot to know exactly where to travel. The robot uses an ultrasonic sensor to avoid obstacles and make sure that it does not bump into humans or walls.

We used Solidworks to design the chassis, roller/sweeper-mechanism, and mounts for the camera of the robot. For the robot, we used VEX parts to assemble it. The mount was 3D-printed based on the Solidworks model.

We learned about machine learning and Mask-RCNN. We never dabbled with machine learning much before so it was awesome being able to play with computer-vision and detect cigarette-butts. We also learned a lot about Arduino and path-planning to get the robot to where we need it to go. On the mechanical side, we learned about different intake systems and 3D modeling.

There is still a lot to do for Cigbot. Below are some following examples of parts that could be added: 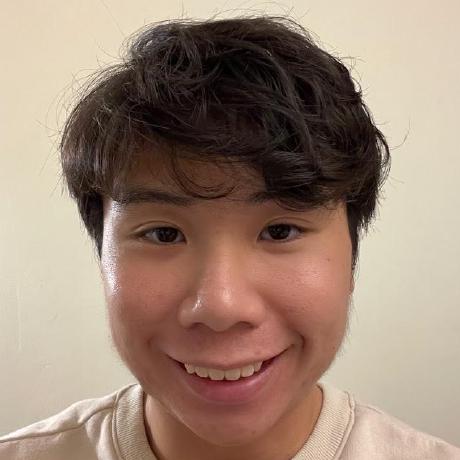