There's a lot of cool Smart City projects but the amount of people who use them or even know about them is negligible.

But why? A lot of Smart City projects are developed by cities or for cities. And the city often doesn’t finance or even care about any kind of marketing. They pay for the development, share the project on their social media (which nearly no one follows) maybe it appears once in local news and that's it. Sure the project works but not nearly as good as it could.

How could this be solved? Cities want to be cool in the eyes of their citizens, they compete with each other and want people to use their Smart City projects. And so do other creators. And our project should help with all of this.

What are the key parts? One Identity - organization which could communicate with cities, government, mass media, ... And make Smart City projects known to public Website Aggregator - one central place where all those projects could be found, rated and donated to. Social Media which people could follow to get the latest news about cool Czech Smart City projects. One shared marketing for all the projects 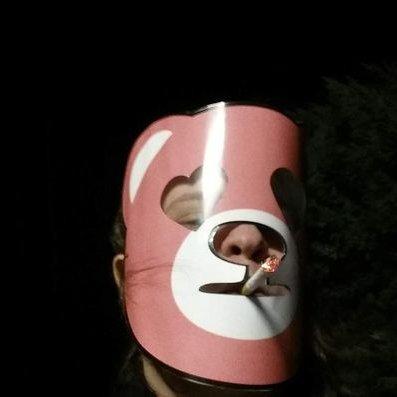