As a team consisting of a lazy musical genius and a musically incompetent teenager who both love software engineering, it is inevitable at some point that we are going to build a bot that can assist us in generating music.

So we decided to build a Messenger chatbot that can convert your personal singing voice into an accompaniment track with chords.

You record your singing as you chat with our bot. The bot's backend will analyze your vocals and generate an accompaniment track with chords to play along with your specific voice. Perfect for when you have someone who sings and someone else who wants to play along with an instrument but is not...that good to pick up the other person's vocals.

To analyze input vocals, we built a chord progression prediction deep learning model which is very similar to the ones used to generate text given a seed (specifically, it uses a series of LSTM networks that feed into a final classifier, which assigns sub-sequences of melodies and chords with a chord that goes with the next melody note. We also used the (proprietary) Melodia algorithm to convert singing audio into midi notes.

We then wired up this analysis code into a Facebook Messenger chatbot backend webhook (built with ExpressJS) that allowed us to customize the conversation flow with our users. We hosted the webhook on Heroku and store our converted audio files on MongoDB Atlas. We had to code up the chatbot webhook ourselves with a Facebook developer account because that was the only way we could integrate it with our analysis code which involved a lot of shell scripting. 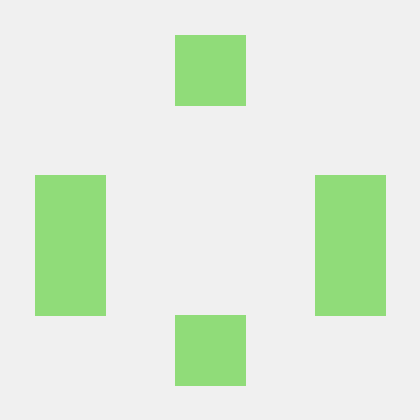