I am an RA for one of the freshman dorms, and I have seen my residents go through a lot of struggle during their first year of college. Most common problems being financial hardships, relationship issues, anxiety, class load and soon. Sometimes, students share their problems but a lot of times they hesitate to talk about any of this topic, and thus don't get any emotional support. So, I created Chitthi, a personal RA, with whom you can share any of your problems and she is going to respond you with the solution to your problem.

You write your problems to Chitthi, and she will respond to you with appropriate solutions.

I created a Microsoft Azure LUIS app and hit the endpoint of the LUIS app in my web application.

Adding utterances into intents, and entities into intents were tricky. It's hard to predict the exact sentence the user would type for a certain problem so I had to put as many utterances as I possibly could.

Greatest accomplishment would be being familiar with Azure's cognitive services that made it possible for me to interpret the user's need. Now I wouldn't hesitate to dive deeper into ML services Azure has.

I learned to train an app to perform a certain behavior. I also learned about BOT framework that could be used for the future of Chitthi. During the discovery phase, I was surprised to see all the AI services Azure had for us developers.

What's next for Chitthi

I want to integrate the BOT framework into Chitthi later. 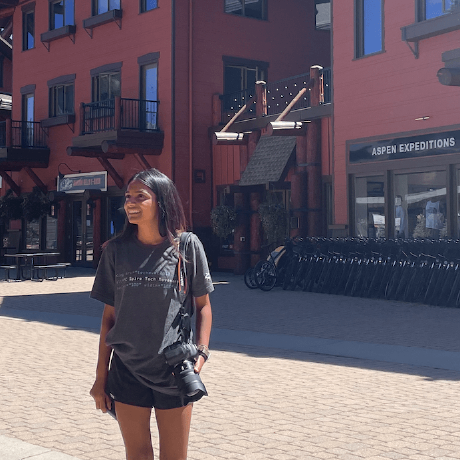