## Inspiration For our project we decided to create a new and exciting game based off the popular hand game “Chopsticks”. We wanted a game that would be a fun take on a classic children's game that could appeal to a wide variety of ages!

## What it does The game is available as a web or mobile application, and allows users to select from a number of moves based on the real life game and provides the user with all opportunities to use strategy as if they were playing live. The game is meant for two players, featuring animations, error recognition and events based on user input!

## How we built it To make this game, we started by making pseudocode to develop the logic behind the game then proceeded to break up the work into functions and each person programmed a specific part of the game. We used a program entitled "Teletype" to share our work as we completed it and worked together in the end to fill in the missing pieces of our program!

## Challenges we ran into Along the way we faced a couple of challenges, our first being half of our team was new to using HTML and JavaScript and PhoneGap. This problem was resolved by working together to learn the languages step-by-step. Another challenge we faced was failure to communicate parameters and variables prior to splitting off to build each section of the game. This made the debugging process very hard, but was fixed by going through the code slowly and carefully!

## Accomplishments that we're proud of For all of the members on our team, this was our very first hackathon. We are proud of our teamwork skills and our ability to learn new languages even though it would have been easier to stick with what we know!

## What we learned By the end of the project, we learned that communication is the foundation for building a great project; less communication equals more problems! We also learned the value of taking time to work through the logic of the program prior to starting to code, this allowed us to avoid some of the logic errors later!

## What's next for Chopsticks Game MasseyHacks IV 2018 In the future, we hope to develop the game even more to improve the animations as well as add a feature for a single player to compete against a computer bot. We also hope to improve the look of the game to make it more visually appealing! 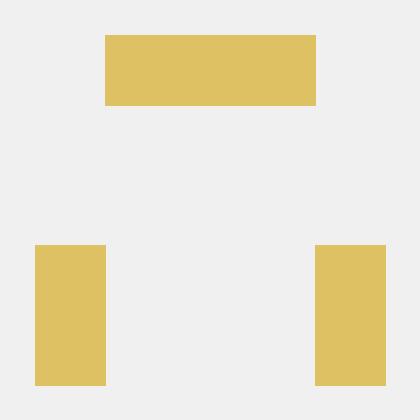