We played games that we liked and thought that would work well: 1) Call of Duty: zombies 2) Alice Madness returns (some of the art is inspired by the doll house level) 3) Until dawn: rush of blood (VR) although no one has actually played this it gave us the idea for having a rollercoaster system

The player sits in a rollercoaster cart and travels along a track, when they enter a room zombies begin to walk towards you and attack, you have a gun to shoot the zombies and a torch so that you can see the surrounding area

The VR headset stopped working, unreal crashed many times, texture issues, general lack of knowledge on how to use unreal, lack of time, Blender was sometimes not working properly

24 hours is surprisingly short amount of time, sleep is important. Our main programmer had never made a game in unreal engine before so he learned how that worked. The person doing art learned how to design textures and realised how difficult it is to produce the art in a 3d game

What's next for Children of Necropola

Actually making the game how we wanted: Implementing a shop Give zombie animation Decorate the rooms Have a girl zombie More animations Music and sounds put in the game Add menu screen and death screen Add props to the room Although it doesn't show through yet, when complete the game will have a creepy fun fair/carnival theme; with 3 main overarching themes; trippy neon glow, dark and gothic twist on a fun fair, and corrupted versions of usually child friendly things (such as children's toys, dolls, etc) 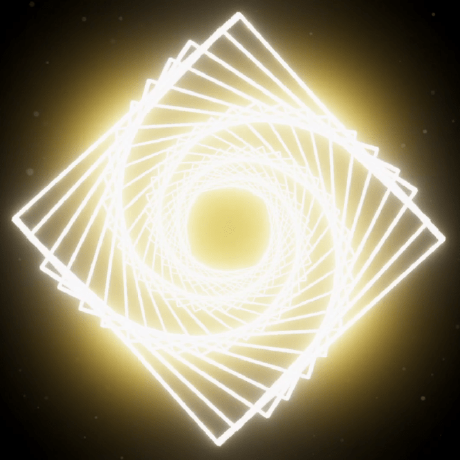