Being enthusiasts of the potential of NFTs, we often wonder what the current painpoints are that various users might be facing. One big problem that we noticed is while open marketplaces are very useful for creators to mint and list their items, the markets often favor the already well-known creators. Listings created by smaller creators often get lost in the void and never get discovered. We see this as a distribution problem and wanted to develop a solution for it.

The product takes advantage of the mystery box mechanics, with a unique twist - the NFTs are contributed by the creators, and other users can take the role of a curator to curate them into series of chests. When a chest is purchased, the purchaser (collector) may receive a random NFT from the series.

In addition, the minted chests are ERC721 NFTs which are themselves tradable. As chests in a series are opened, they will have an impact on the expected value of the leftover unopened chests in the series. This adds another dynamic to its economy where sophistication can be developed.

The web application is built with Nextjs, React, and web3. The api is built with Rails and Postgres, and the smart contracts are built with Truffle. We also utilized OpenSea's Assets API for normalized NFT metadata, to display users' assets on their profile page.

Biggest challenge is to manage our limited resources, as well as the scope of the project. In addition we had no dApp development experience going in so we had to learn everything from scratch.

We managed to create a fully functional platform that satisfies the project's ambitious scope, and more importantly we learned a tremendous amount about system architecture for dApps, as well as smart contract development. 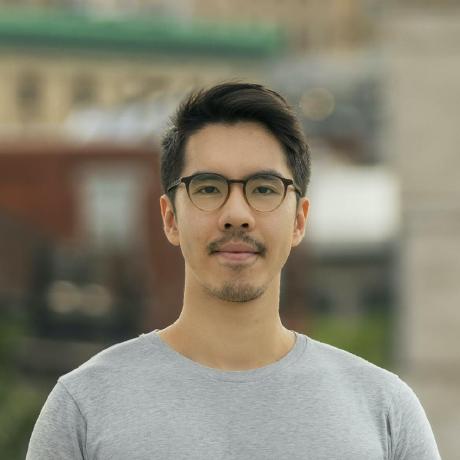