When donating to charity, it is a hassle to take a wallet out to write a check and a hassle to carry cash. We thought there should be an easier and more convenient way to donate to charity.

At the simple bump of a phone, a donation can be made and a tax receipt can be generated and sent to your phone by the time you walk out the door. By only requiring the user to have a mobile wallet such as Apple Pay or Android pay, our app should incentivize more people to donate money because of the simplistic nature. We also believe that by having a tax receipt generated on your phone for your donation by the time you walk out the door is another reason that people will be more willing to donate money using our app.

We used Android studio and Kotlin to create the UI and interface of our app. Android Studio is a common way for Android development. We had no prior experience in writing Android apps as most of the team has Apple, however, we used Android because Apple does not allow the NFC reader to be used by open source development. We also did not use React-Native because it does not have support for NFC reading as well.

The NFC communication and NDEF was a pain to work with. To add insult to injury, one of our team members "Enter" key broke

We had no prior experience with NFC's or Android studio, however, by the end of the hackathon, we created a fully functional NFC mobile application with real-time payments. We created a visually pleasing Android application with zero Kotlin experience. Integrating the NFC was quite a pain because it was written in Byte Code, but with a good amount of research, we were able to implement it and have our phones recognize each other.

We also created a web app as a landing page.

What's next for Cherry

We want to create an iOS version for the app and add support for Apple Pay. 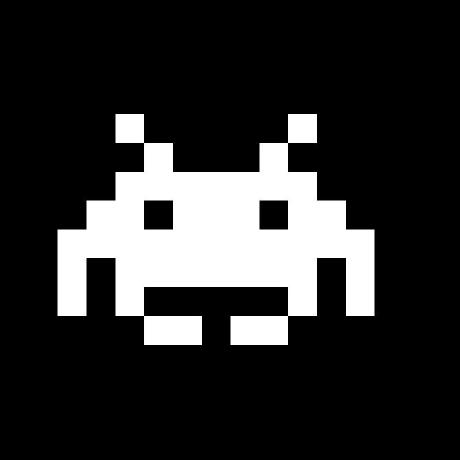