Do you remember the mobile app '100 Floors', or have gone to an escape room? We have. What we've noticed, though, is a heavy emphasis on visual clues. We mixed it up by having some riddles you can answer, with Alexa!

It's just a fun game to play. I could imagine playing this on a computer, laptop, or even on a TV with a Wii remote.

The main part of the game is run with the PyGame library of Python. The vocal recognition was done with Alexa's built in function. We handled the level structure with Python running on Amazon's Lambada. This pretty much involved calling a function whenever Alexa tells us she has heard a phrase we recognize.

Finding a way to communicate between Alexa and the game. We ended up using the so-called Homo Sapiens method: side-stepping this problem by using the player, who tells a clue to Alexa, who says a code to be entered in-game.

We figured out how to make an Alexa skill, including initializing it and triggering different steps.

How Alexa and other assistants like Siri or Google Assistant work; they can tell that many phrases told to Alexa mean the same thing. With Alexa, we can do this with intents: an intent can have many different phrases (utterances) that trigger it. We discovered:

Who would win, hundreds of lines of code, or one weird slashy boi?

What's next for Chemical Escape

The three demo levels are all somewhat rudimentary. We can have longer levels with multiple puzzles, or clickable items that are false ends. Alexa could play background music in between answers, and put a time limit on the total time.

We can have a lot better integration between Alexa end and the PyGame. For example, if we had servers for this game, we could send data between the two ends, meaning that we could allow a level change when we say something to Alexa, and change the music when we walk into a new room.

Since this isn't published on Amazon, you'll have to set up Alexa yourself if you want to complete the game properly on your AWS account. Might spoil the plot a bit. 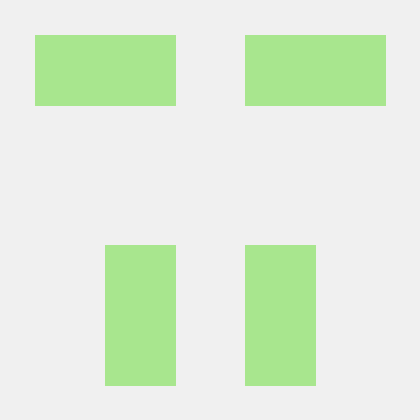