Media’s changed in the last 10 years. It’s become increasingly sensual, often including smartphone clips or audio that wasn’t even possible 20-30 years ago, as most news was on the newspaper. Media can be so intense that it causes symptoms of acute stress—like problems sleeping, mood swings, aggressive behavior and even PTSD. Despite this, online media is the number one place for people to stay informed. Many people, especially those in the older generation, don’t want to see the gruesome videos and pictures that often accompany informatory articles.

Based on this information, I decided to make a content filtering project that would also try to get people to cheer up, hence the name of the project. It has 2 major facets- the first is content filtering where I block pictures that may contain sensitive content. Instead of just lamely getting rid of the images, though, I decided to show kittens because studies show that pictures and videos of pets boost energy levels and increase feelings of happiness The second facet of the project is good news article suggestions in the extension popup, because Balancing sources with positive media outlets can also offset the negative effects of bad news and preserve mental health.

I decided to make it a chrome extension for maximum ease of use - install it once and it works forever. You might be asking- Caleb, why didn’t you use an image classifier if you’re trying to block sensitive media. I decided to use a natural language processor to do sentiment analysis on an article because 1. Image classification takes too long to load and 2. I knew that if the article was positive it probably had positive images, and if it was negative it probably had negative images, hence only the images on negative articles need to be replaced with kittens. I used content scripts to scrape the website for the article and change the image.

Using the NLP processor API was pretty difficult to integrate into javascript, there were a ton of permission issues that had to be solved.

I'm really happy with getting the images to switch.

I learned all about chrome extensions, and how to use the DeepAI api which has a ton of other cool features I'd like to try out in the future!

What's next for Cheer UP!

In the future, I’d like to add video filtering. Also, I’d like to allow people to see the original picture, as sometimes it’s integral to the article’s coherence. The goal of the content filtering is to block pointlessly vivid media. The final thing I’d like to do is integrate it with apple or google news to help people choose good news articles. 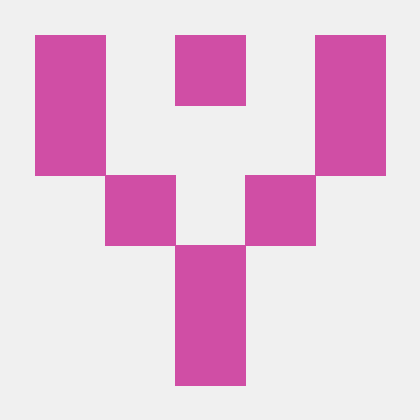