Edward's brother suffered from crippling depression throughout high school. His brother's depression reached every corner of his life, from his social life to academic one. Edward's brother wasn't alone. Depression affects 350 million people affected globally, and 2/3 depressed people do not seek treatment, even though 80% of cases are quickly resolved through 6-8 weeks of treatment. The biggest hurdle for depressed people is seeking professional health, and that's where Cheer comes in.

Because mental health has a stigma, people who suffer from it are often ashamed and reluctant to seek professional help. Luckily, there is a market force that could help to drive the diagnosis and assistance for millions of Americans. Studies show that depressed insurees who are receiving treatment end up having a medical bill around $3,600 less yearly than patients who leave their depression untreated. Insurance companies would seek Cheer to quickly asses whether millions of users are prone to mental illness or not, allowing insurers to offer assistance and lower the cost to insure. In turn, insurees would receive a bonus for allowing the test. Cheer would be a B2B company.

Cheer would act as a "mobile doctor" of sorts, as it offers a casual, personalized and nonjudgmental method for users to check in with their mental health. By chatting informally with a chatbot, our app analyzes the tone and emotional state of the user and warns them whether they seem prone to depression or other mental illnesses. Users are also prompted to take a selfie so the app can analyze their current emotional state to eliminate user bias.

Ultimately, with Cheer, users would benefit with daily checkups with their mental health, and insurance companies would benefit from lower medical bills.

We utilized IBM Watson's tone analysis tool, the conversation services, and visual recognition API to assess the mental state of the user. The user is prompted with personalized questions when he or she opens the app and is encouraged to talk about his or her life. The user's responses are analyzed for emotions like anger, disgust, and joy, as well as for social tendencies like extraversion and confidence.

Watson's visual recognition API was used to determine whether the user's selfie was happy or sad. We trained classifiers to determine if a face seemed joyful or unhappy and integrated this into our overall evaluation of the user.

All of these data points are taken into account when suggesting whether the customer should be evaluated for first diagnosis.

While training the image classifier, we ran into trouble trying to have the program specify emotion. We researched more into classifiers and found that our training content was too vague to accurately determine facial emotion. Before researching, we included selfies with multiple subjects and hand gestures into the training data. We realized that to make the classifier more accurate, we had to exclude images that did not have a single subject with an unobstructed view to the face. We also increased the size of our training data from 50 images to 300 images per positive class to increase accuracy.

We're proud of addressing a pressing real world problem. Not only does it hit close to home, it provides a realistic product that can actually be implemented in the real world. This was also our first time using IBM's Watson, so we learned how to use the API from scratch. This was also half of our member's first hackathon, and we're proud of how much they've learned from this expereince.

As mentioned before, we learned how to use various features of IBM's Watson. We also learned how to better use asynchronous tasks to handle network operations in addition to file providers. Also, learned how to thoroughly think about Cheer's long term business plan and its implications on the real world.

What's next for Cheer

Cheer is just the beginning of a series of diagnostic services that can more quickly and accurately try and predict potential health issues. Preventative medicine is far less expensive, and far more beneficial for humanity and for the industry than the current system of reactive medicine. Our healthcare system is already under a huge degree of stress, and Cheer (or a fleet of applications like it) have a huge potential to at first predict, then diagnose, and at some point maybe even treat healthcare issues for humanity. 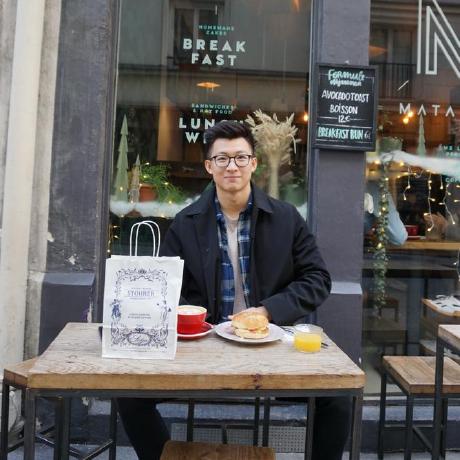 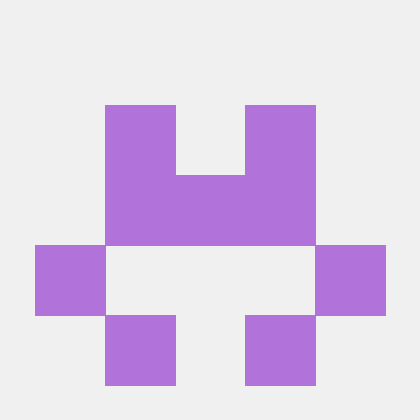