Checkbook.io is a peer to peer opensource E-Check software. We were very interested in the applications of their API through a messaging software for ease of access. Many of use facebook messenger to communicate so we thought it would be the ideal platform to have such a useful addition on.

We decided the best way to approach this was by creating a bot that you can message to send texts to and it will send checks to those you want to provide an email address. This information we collect gets authenticated by the Checkbook API and the bank of the user and sends a check using the Checkbook platform.

The application was built entirely on Python with the use of multiple libraries such as Flask, Requests, among others. To host the app, we used salesforce's Heroku for efficient hosting and communication with the Facebook Messenger and Checkbook API. For the IDEs, we primarily used the text editor Atom along with Pycharm.

We ran into many challenges with understanding how OAuth works and how we needed to approach it given the Checkbook API. We also struggled with creating the bot itself as it was a very lengthy process to get the bot hosted on a server that would be compatible with the Facebook Messenger API. In the later stages, we ran into issues with threads and information not saving properly and sending properly based on user input so we had to improvise in many aspects during this project.

In a short timeframe, our group was able to learn how to use technologies we were unfamiliar with and use them effectively. We also developed many communication skills since our group was quite large so we had to split up the project tasks efficiently and also collaborate effectively so we could merge our codes without error. We ended up with a functioning messenger bot that takes in user input and correctly sends a check using the Checkbook API so we ended with a final working product.

What's next for Checkbook Messenger Bot

Open the chatbot for public use once approved by Facebook as a valid bot. Also, we could add functionality to request invoices for checks and send the same check to multiple people at once. We also were considering expanding this bot to other platforms like Slack and iMessage. 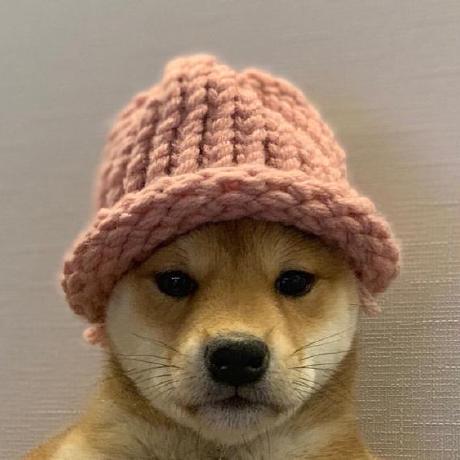