One of our team members has a relative with Alzheimers and younger siblings, we developed a software that uses machine learning to help identify objects. Which in term can also be used to recognize inventory and several other things that developers can think of.

Using opencv and the Qualcomm dragon board we were able to create a software that with a little bit of machine learning will allow your computer to identify whatever objects (specific to each developers project) you want your computer to identify. This could be used in early childhood development to teach spelling and pronunciation to curios toddlers. Also remind people with Alzheimers about objects they might run into in everyday life, but can exactly remember what it is used for. having the software available as a .exe will allow a low cost opportunity to all.

We used openCV to create a UI, that feeds images to firebase and to Clarifia which then process images adding them to a database which sends json back to the UI telling the user what the object is. Using linux Debian we where able to make the openCV an .exe and Dreamweaver to design a website that would make our software available to the masses.

We had almost no experience with openCV, machine learning, and the dragon board, we needed to learn everything to make this project happen. We struggled against the proccessing power of the Dragon Board to get the openCV library installed, along with the solution causing hours of struggle making a executable for linux debian.

Everything that we did we are proud of, but if we had to pick a few, it would be the ability for us to figure out openCV and how to use the clarifai to implement machine learning into our software. We are also incredable proud of figuring out how to use opencv on Linux Debian.

We learned about Debian Linux OS. How machine learning works and how to train it. The implementations and potential of openCV for python. Creating executables for linux systems.

What's next for Check out my what cha ma call it

Uploading the final project to the website as a linux executable and finishing up the UI with displaying the JSON output on the camera feed. 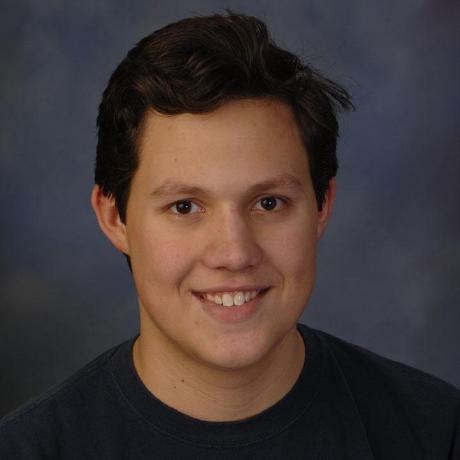