Watching Minecraft streams on twitch lead us to find a streamer using a similar concept. He was allowing his viewers to donate bits, and they would tell him to drop an item he's carrying along with some other basic actions. It was a fun idea but could be improved upon by an extension to automate the process.

After a streamer installs a mod and set's their configuration, it will display their configured options to their viewers. These options are things like summoning a creeper, removing their inventory, setting the player on fire, etc... The streamer can configure all of these options to require whatever bits they choose.

This extension has 3 components. The frontend (config/viewer views) was built with React. The viewer section displays available options, and when a user clicks on the option and confirms to send bits the process starts. It will first send that information to our backend, which will then talk to our mod to run the selection action. The backend is written with Express.js.

We did have trouble finding documentation for both the mod and the twitch extension, but were able to resolve those issues by talking to other developers on discord. We also ran into a configuration text limit on twitches provided configuration service, so we built our own configuration service to handle the high character amounts.

We were surprised this extension was not made before, and we are proud at how quickly we were able to get a working version. We're also proud how smoothly the process was from idea to completion due to a well thought out planning session.

We learned how to make a Minecraft mod, as well as how to use some twitch tools for extension development.

What's next for Chat Torture! 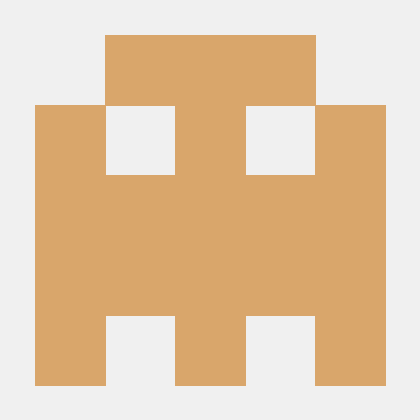