The inspiration came from a Spark bot we made during the TechCrunch Disrupt Hackathon 2016. The bot would classify topics in a chatroom as either being 'on' topic or 'off' topic, and return the messages back into the chatroom, suppressing 'off' topic messages and enlarging 'on' topic ones.

This gave us an idea: what if we could summarise the topics of conversation and display them in a visually striking way so as to give the user an idea of what has been discussed? This would be particularly useful for chatrooms used by students to study and revise for exams, as topics of conversation change rapidly and it is sometimes very hard to keep up, especially if you have just joined a chatroom full of messages.

In addition, having the whole chatroom broken down into a series of topics, with messages corresponding to those topics displayed in a separate window, will be very useful for quickly searching the chatrooms for relevant messages when it comes to revising.

We have therefore designed a web application that lets you sign in to your Spark account, navigates you to your chatrooms, and lets you select the chatroom you would like summarised. The messages in the chatroom are then clustered using a machine learning algorithm, and the clusters are displayed as a wordcloud. Each wordcloud will then lead you to all the messages that were related to that topic.

We would like to expand on the user interaction with the app and make it more interactive:

Download the app from our GitHub, install the dependencies, and give it a try! 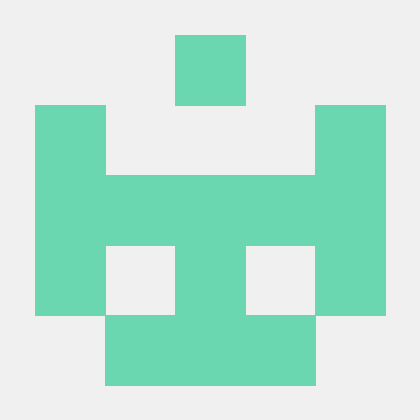