Given current circumstances that leave many people and good causes in need of funding, we are determined to find a way to enhance involvement of the online community. While many have the resources and willingness to make charitable donations, the act of giving is often not at the forefront of one’s immediate attention. However, millions of online purchases are made every day — millions of instances in which one is prepared to spend their money. What’s a few cents more?

Give Your Two Cents is a Chrome extension that helps break down the two largest barriers to donating: saving up funds and finding a charity to donate to. By having users pledge a few cents when making an online purchase, they can accumulate funds until they have reached their goal. We have users pledge the cents needed to round up the total cost of their online purchase to the dollar. For example, if a user is purchasing an item on Amazon for $30.59, they would pledge $0.41 to their saved balance. Once they have pledged $10 total, they can start looking for charities to donate their accumulated balance to. We give recommendations of reputable charities that the user can select from, but the user is free to choose whichever charity they feel most strongly in donating to. Once the user has donated their money, they can log it in our extension. We keep track of the user’s total amount donated and a record of their history so they can see the impact they’ve made.

We stepped into this hackathon wanting to learn by creating something we’ve never made before, so we chose to create a Google Chrome extension. Being new territory, we ran into many challenges as we’ve never worked with many of the Chrome APIs that were designed specifically for extensions.

We ended up creating an elegant solution to give people a way to easily help local communities, national causes, or international efforts through the process of donating. We designed a fully-functional Google Chrome extension in the given thirty-six hour period that brought our original design to life.

We learned how to create a Google Chrome extension from scratch and how to use Javascript to make it responsive to user actions as well as to DOM elements of both the user’s browser and the extension.

What's next for Give Your Two Cents

There are many more features that we envision, but have not implemented given the allotted time frame. Firstly, we want to integrate AI to see which charities were popularly trending and feature them on our Charities tab. Additionally, we will add a Categories dropdown to the Charities tab so that the user can further explore and progress the causes most important to them. We also want to add a process of directly donating on our extension, rather than having to navigate to each charity page. The ultimate goal is to make the act of donating as effortless as possible. 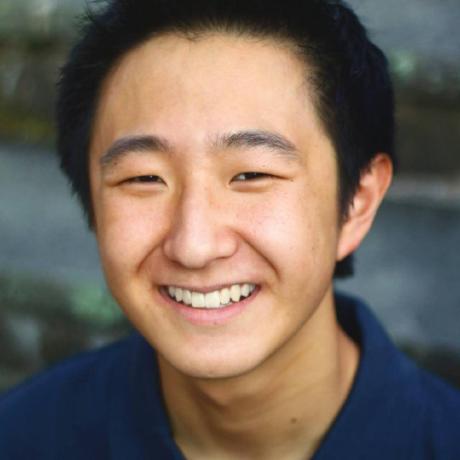