With Kyber's fee sharing program 0.075% of each trade can go to a registered party, which usually goes to the frontend sites/wallets where you're exchanging tokens. While the fee isn't large enough to be significant for the individual user, when accumulated over all the user it can be a significant amount of money. For instance the kyber swap frontend in September earned around 7000$ on that fee. The idea is to use that fee and give it to charity, that way users can help charities out while not giving away any money of their own, just by exchanging tokens!

On each trade 0.075% of the trade is going to charity (this is the 0.075% that Kyber gives on the fee sharing program). Users who use Charity Swap will get the exact same rates as any other Kyber interface but at the same time they will be helping charities out.

Each month all the money collected is given to one charity. To keep things decentralized and fair there is a small DAO (Charity Dao), where users of Charity Swap get points every time they preform a swap. With those points users can vote for their favorite charity to get the money. So at the end of each month, users can vote on which charity will receive the money.

The Charity Dao is built in a way that it requires little participation, if nobody votes the amount is given to a default charity (currently that's Giveth). Anybody can add a new charity which will be added the the list of charities (admin has the right to flag a charity if the submissions is a scam). Users get points every time they exchange tokens on Charity Swap, they can use those points to vote for a certain exchange to receive money for that month.

What's next for Charity Swap 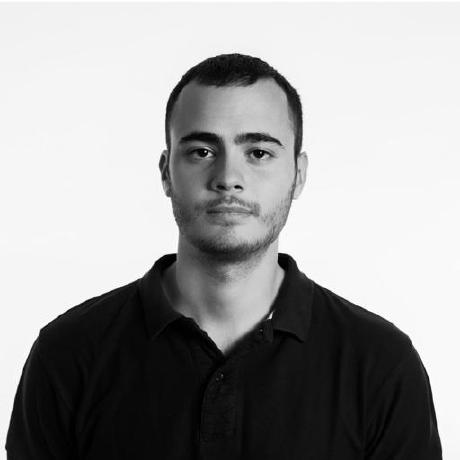