As software engineers and students, we often procrastinate and are distracted. There are many productivity apps that work on a positive incentive basis, encouraging users to work by promising rewards. However, there are few that use negative incentives to discourage users from distractions.

Charitry is an app that charges its user a small fee every time the user is distracted for more than 3 seconds and automatically donates the fee to a charity of the user's choice. Here's a sample workflow:

Thus, you can either be productive or generous. You can't go wrong with Charitry.

We used the Java Android SDK as our client-side frontend to build the android app. We used node and express js to build our backend. We also integrated the Stripe API and nodemailer.

We faced a lot of difficulty in using the Stripe API. It was a challenge to use the Stripe payments for our purpose because there wasn't a prebuild UI component or example that we could refer to. We had to navigate permissions to store the user's card first and then be able to charge it arbitrarily in the future.

We also faced a challenge in implementing the node server. Thankfully, we learnt express to simplify our task. We also faced difficulty in communicating with the client-side android project. 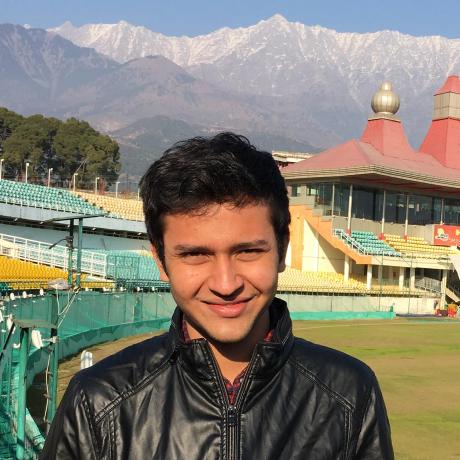