Many people have trouble internalizing the seemingly insurmountable problem of climate change. This is often due to a lack of interaction with the problem at hand.

Changing Tides allows individuals to experiment with the effects of climate change by changing global carbon emissions. Sliders for major emission sources enable users to make there own global climate policy. Changing Tides then visualizes the results of the emission in terms of a plot of temperature vs time and a map of land that will go under water.

The sea levels are provided by a linear model generated from simulation data from "Cenozoic global ice-volume and temperature simulations with 1-D ice-sheet models forced by benthic d18O records". The fit is done using Wolfram Mathmatica.

The front end is build using Vue.js as well as Vuetify, a material design framework. Visualization is provided by Map Box and Highcharts. The Tripadvisor API is used to source location that will go underwater given the scenario.

Building the inundation map presented a wide array of challenges. Because this is such an unusual task, much of the Mapbox API methods we needed were not documented. Ultimately Sam Cohen pulled an all nighter and was able to build the visualization we now have.

Installing Magicc was also difficult. The code is actually written in Fortran, and is barely compatible with modern systems as it is only intended to be used by a small set of professionals. Furthermore the pyMaggic interface is less maintained than we would have liked.

Tweaking the models was also difficult. Most of these datasets use relative temperatures and finding the base value was often difficult. A lot of the offsets had to be determined by comparing simulation results to real world values.

This model shows that even if we stop most carbon emissions immediately, we will still lose some coastal areas. That's really scary!

What's next for Changing Tides

The most important change would be to develop a better understanding of the models used. Not only would this give the base values of the units, but it would improve our ability to present the models insites to users. We can also add new dimensions of parameters for the user to tweak, giving them a more immersive experience.

We would also like to make the site more mobile friendly. 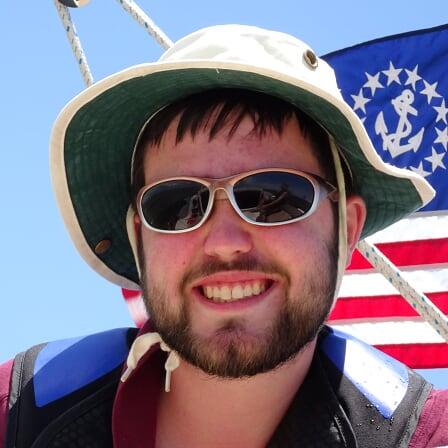