Machine learning is something that has always interested us and once we saw the sentinel track for this year's Citrus Hack we knew that we should try and tackle a project implementing machine learning relating to security!

The program takes an input image and morphs it to appear like a target image which would then be inputted to our neural network. The neural network represents something like FaceID and the idea is to trick "FaceID" to make it believe that a user is someone else.

We used Google Cloud Platform's AutoML to help us build a model that learns from the data we inputted. We ended up inputting over 250 images to help train the model with 3 different labels (each different label was a different person). We added that to the back of a Python program that manipulated an input image to make it seem like a desired target image for the AutoML model in order to trick it.

We were initially going to make an Android app to input images and process them there, however we ran into an issue where what we wanted to do was not supported so we decided to locally do everything. Also, we ran into issues on our algorithm with the masking trying to get it to reliably change the input images.

We're proud of being able to train our own neural network with relative accuracy and also proud of the mask we have that was able to manipulate the input image that was given by manipulating the pixels that were in the image.

We learned how to train our own neural network given our own data and run a Python script that predicts how an input fits into the model. Through this hackathon we learned a lot about the Google Cloud Platform and a lot about how machine language works in general, training a model through a bunch of data to help it build confidence to analyze further data.

What's next for Chameleon

Next we want to try and first make a mobile version of this for greater ease of access but also to tweak our mask and make it more efficient and reliable in predicting the data. 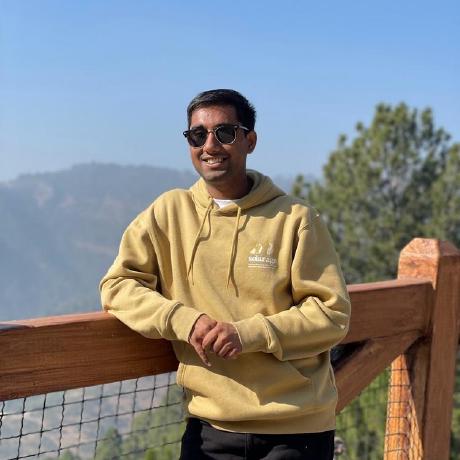