The greatest inspiration behind the Chamber of Secrets is none other than the One-Who-Must-Not-Be-Named, Lord Voldermort himself. Remember how Voldermort split his soul into 7 Horcruxes in a bid to make himself immortal, invincible?

"What if we do the same with our files? What if we encrypt our files then split them into parts (or "Horcruxes") and spread them over the internet?"

We can't make the digital storage companies use our data ethically. So how about we just enforce it? This was the inspiration behind the Chamber of Secrets. A way to make user's data, their files, next to impossible to break into, giving them absolute control over how their data is stored (and used by the storage services like Google Drive).

CoS does not store user's files. Nor do we use storage services like IPFS or any other premium service that our users will have to shell out some money for. Rather, we leverage the reliability and freemium features of storage services like Google Drive and Dropbox, sans the fear that nothing comes for free, and if it is, then you pay the price with your data. WE MAKE SURE THAT YOU, AND ONLY YOU OWN YOUR DATA.

Once the user uploads a file on our platform, firstly, we encrypt it using a hybrid encryption technique. Then, we split the encrypted file into 3 parts, called Horcruxes. Two of these Horcruxes get uploaded onto the user's Google Drive, and one on their Dropbox. But an interesting thing is that we wipe the metadata and name of the file, ridding the Horcruxes of any identity-association with the original file.

So how does that add to the security?

Well, the only way you can access the original file is by recombining the Horcruxes in the exact order first, then in addition to that, you need access to the user's public and private key to decrypt the file.

To put things simply, a person will have to hack into your Google and Dropbox accounts, somehow force you to reveal your private key, and then hack into the database of CoS, ALL AT THE SAME TIME. Practically and probabilistically speaking, it is next to, if not completely impossible.

Three Potterheads met, and over a period of 3 weeks wrote mighty spells in Python and Javascript to build the ever-so-secure Chamber of Secrets. The server-side application, where all the sorcery takes place was written in Python using the Django REST Framework. We implemented a custom authentication, with the motive that data leak of some X platform does not affect the security of our user's accounts. To gain access to the user's Dropbox and Google Drive, we implemented server-flow OAuth2 authentication for both platforms.

The client-side application was developed intelligently using React.js + Axios in a way so that the muggles don't get overwhelmed by the magic that goes on behind the scenes. To them, it just appears like any other file storage service where you can simply upload, download or delete the files as you wish. The encryption and splitting (and the reverse process) are completely abstracted from the user by a very intelligently designed UX. And oh we love Harry Potter! Every component of the UI is heavily inspired by the theme.

What's next for Chamber Of Secrets 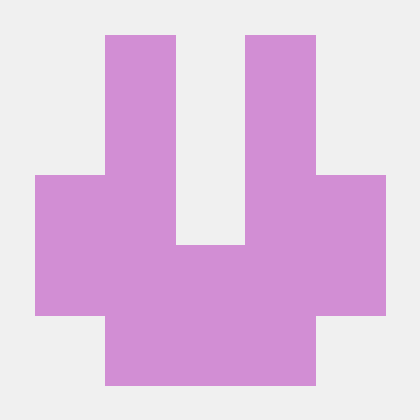