ChallengeHub is a live streaming application that focuses on arranging online challenges (which mostly can be judged by visual means). Each user can nominate, participate or vote on a video broadcasted by a user. Based on the votes, the winner can be eligible for prizes. It also has a Video on Demand system that stores each record, which can later be viewed by each user.

Hillarious challenges go viral easily through social media with little to no effort e.g. Ice Bucket Challenge, Halloween Candy Challenge etc. This serves as a good source of entertainment to be true. But it's application can be manifold.

Human nature drives us to find company. One of the best examples is working out. If a person can manage a friend to go with him/her and hit the gym together, they are more likely to visit the gym next time. An app can do so little to make people social. Even the fitness apps that are available in the market, even though they try to make fitness goal more social, it just does not follow all the way through. Now, why do people stay together on some activity and not on others? Everyone wants an enjoyable time. This is why people like to throw challenges (stupid and funny) and make them go viral.

What can we learn from this?

If we can define each activity that conforms unity and merriment, people will more stick together. And adding rewards can attract specific groups of people to come forward from all over the world to do some tasks that they were less likely to do. For example, the highest push-ups in a day will get 100$. Now things become a bit interesting.

Sure, we can throw the challenge, how to monitor it? Basically, make them go live, and let people decide or if there are good vision specific learner, let it decide.

Now, all of the data, of course comes under the jurisdiction of the user itself. Whether the user him/herself is willing to grant permission to the data.

The solution has three core components -

The application directly communicates with the Live Streaming Server and API. The Live Streaming Server handles the streaming across multiple devices and recording the video for "Video on Demand". The application has interface for participating in a challenge, voting on a challenge, nominating a challenge (not implemented on this Hackathon, but backend API present) and watching "Video on Demand" (not implemented, videos are stored in the server, but the requirement of integrating a video player was a little bit out of scope of the hackathon.)

Nuances The nominated challenge triggers a mail to potential users and if the user interacts with the mail, the challenge is thought to be more "popular". 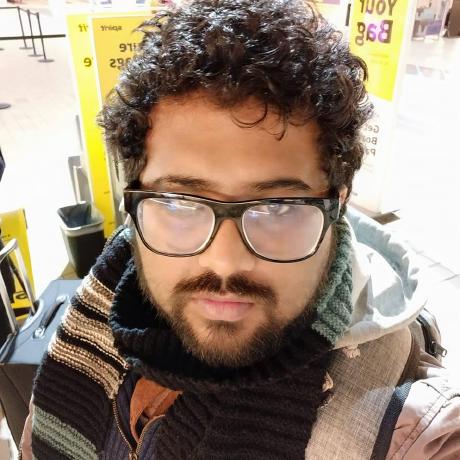