For blockchain applications to be mainstream and address powerful real-world use-cases, contract developers will need the ability to access multiple sources of off-chain data. Understanding how Chainlink oracles work and adapting them for individual purposes requires a developer to be familiar with three different pieces of the stack - the Chainlink node infrastructure, the Oracle contract and the consumer contract. This can be intimidating and time-consuming, with a developer trying to manage multiple contract address, jobIds, funding different addresses etc across multiple tabs and multiple platforms. This makes debugging and visualization of the entire pipelines difficult, thereby slowing down time-to-market and increasing effort.

Oriviz provides a way for a developer to visualize, test and debug Chainlink transactions in a single view. Developers can change parameters across any of the three pieces of the stack - the node, oracle contract and/or the consumer contract - and have the corresponding variables change accordingly. Oriviz also allows the user to test the entire flow with a single button click and see the hierarchy of events and transaction calls as they are made.

The first goal was problem validation. By traversing through some of the discord channels (like external adapters), I found that a few problems were recurrently faced by developers:

I built this prototype using NextJS, web3.js and React. Mostly a UI-focused application, understanding the way the events were fired, the control flow and the fulfilment of the requests was pivotal. I also used react-mui and tailwind for fast prototyping. Note: Most functionality is currently based on the testnet standard contracts and hardcoded to capture the essence of the complete app.

This project gave me better, more in-depth understanding of how the Chainlink ecosystem works. 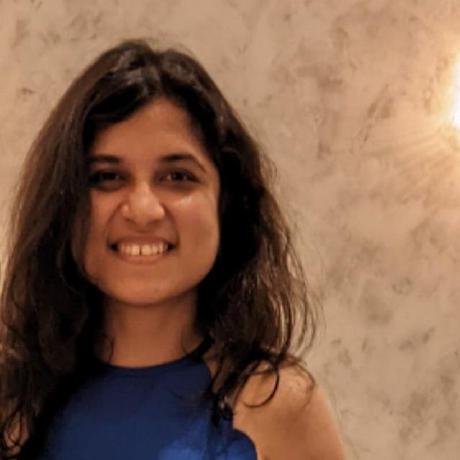