HOW IT WAS DONE

quizNET was built by a collaborative team of students from UBC (University of British Columbia) and SFU (Simon Fraser University) for Eduhacks 2017 (30 September - 1 October).

quizNET was inspired by our drive to improve childhood and middle school education, capitalizing on the intuitive way that we used to learn when we were kids, which is by identifying the relationships between objects in a system and reorienting our knowledge and perspective using the network model. Thus came the idea to subvert the generic use of mnemonic devices such as Quizlet flashcards, to engage our audience in a more intuitive fashion. With quizNET, we hope to address the age-old saying that “there can never be too many questions”, and perhaps even help educators learn a little bit more about the subject matter as well!

The biggest challenge we faced was interfacing our Alexa -> AWS Lambda component with our backend API, as we had to work on a single Python script on the AWS side without external 3rd-party library support (would have introduced another layer of deployment complexity otherwise). Looking forward, we are still looking to optimize the performance and perhaps “bulk down” on the hardware portion of quizNET, so as to effectively address another area of interest, which is to help aid educators in developing countries with our product.

All in all, we are immensely relieved that we were able to get the pipeline working, as it was every member’s first time using a different software or API (ASK, IBM, Quizlet API, etc), and we are very proud of what we could accomplish in just 24 hours. 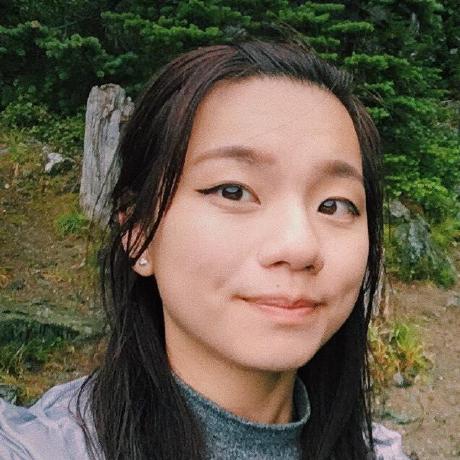