I like music and wanted to learn more about how electronic equipment can take audio signals and analyze them.

I attached a sound sensor and LED strip to an arduino. The sound sensor listens for music and produces an analog signal. This analog signal is sampled and processed by the arduino. Then it is converted into a height value corresponding to the intensity of the music and a peak value corresponding to the highest recent spike in intensity. I designed different animations based on these two vales. I then added a push button to toggle between the different modes.

What's next for Chainsmokers

I want to learn how to use Fast Fourier Transforms to further analyze audio signals and break them down into frequency bands to create more interesting animations. I also want to hook this project up to the internet to be able to toggle it on/off and between modes using the Internet of Things. 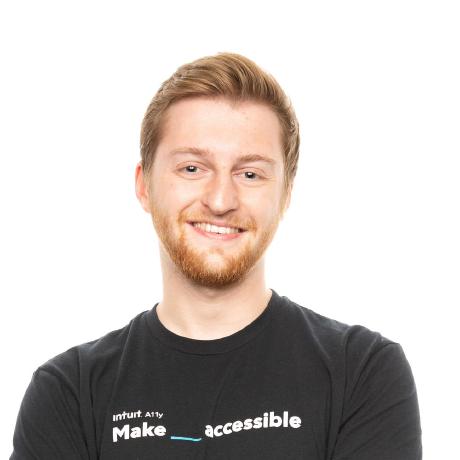