I just like to build something that can be used by people, which makes sense.

The application is a twitter bot which can create a fair draw event by simple quote-retweet a tweet(with retweets), and texting @chain_draw in the quote text. The bot will automatically answer the winner of the draw after receiving the result from blockchain. This application provides a way to verify the draw ceremony which is not manipulated by draw host.

This application is built using truffle, nodejs, solidity, and twitter-api, infura. On one hand i implemented smart contracts to host a draw event and to request a random number to chainlink VRF. On the other hand, i implemented bots to interact with twitter and blockchain, to recevie draw event creation from twitter user and provides draw event result back to user.

Create an application using chainlink vrf. Beside of this, i think the main contribution is to explorer the posibility of bring blockchain to realworld scenery. I think chainlink is fundamental in this case too(usually people tend to use chainlink to bring information from real world to blockchain, in this case we do the opposite)

Have created a easy-to-use and verifiable application using blockchain and chainlink vrf, with all the benefits like, traceable, immutability, etc. On the other hand, this application interacts with real world(a social network, twitter), which can lead to a mass adoption, people may not need to know about blockchain, but enjoy those benefits.

Chainlink interaction, how VRF works and its technical details.

What's next for chain draw

My goal is to create other bots/utils which can interact with both blockchain and social-network with sense(distributed or verifiable). IMO the ux for newbie user to start to use blockchain is still high, so an usable and useful bot may bring new user to this blockchain world. 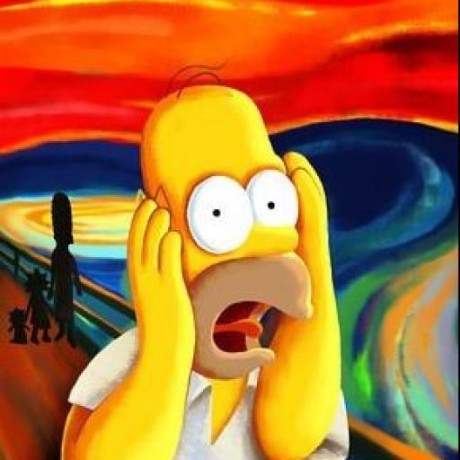