Our platform pairs researchers and their projects with people who are willing to help them by donating their computing power.

What are the technologies that you have used?

What are the most difficult things that you have faced?

With the hackathon being completely online and our teammates working from different parts of the globe, working was definitely mentally and physically stressful. We did make strenuous efforts to ensure maximum efficiency despite the time zone differences.

What are the accomplishments that you are proud of?

What have you learned?

What are the next steps for your project? *

The community is really the best place for this kind of software to be. It will be open-sourced under the GPLv3 license and available for everyone and anyone to use, benefiting Cern with the Machine Power allowing Remote Computing Control. 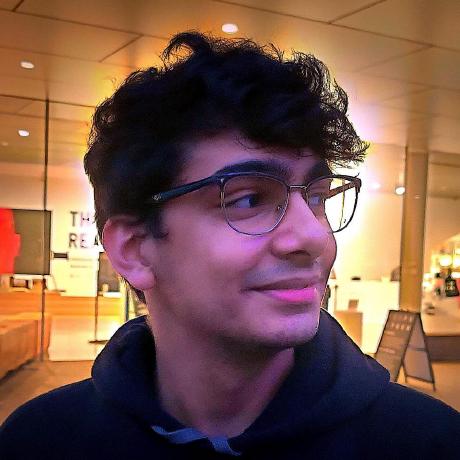