It begins with a human player who encounters a phantom. They suggest that they play a game. Then, without any other explanation, retrieves two gremlins and transforms the three of them into a single connected animal, Cerberus. Each gremlin will work to hinder the player or lure the player into traps. The player must notice small hints and discrepancies in their information to survive. At the same time, however, they must appease the gremlins at certain points in order for them not to go overboard.

I connected Unity to the Oculus Quest 2 through various downloaded packages and integrations. Oculus Quest 2 runs on Android APK packages which can be downloaded through wire connection and various other apps. I created some 3D models and materials in Blender and imported them into Unity.

The setup to create a game for Oculus Quest was very specific and had to be repeated each time I created a new Unity project. Just the downloading processes took longer than imagined.

There are many different materials and resources made available by Oculus Quest as well as on the internet, so I should make more use of them in the future.

What's next for Cerberus 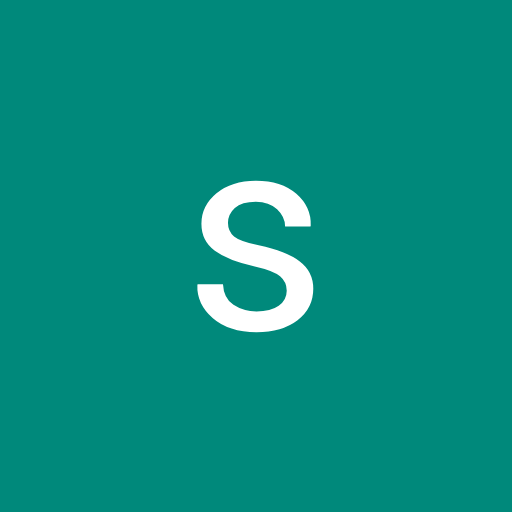