Census is inspired in the recent events in Catalonia where, between other events an unofficial referendum took place. From this, or rather what it didn't do well (it was centralized so the servers were took down and it didn't work most of the time, validation wasn't particularly secure, etc.) we designed a system that would have improved it.

Census makes use of the blockchain technology (used by bitcoin) together with an arbitrary census to validate the votes and regulating electoral fraud. This way, anyone can create a very secure poll with ease.

We build this project on top of bigchainDB, a project which exposes blockchain's transactions with a system based on assets.

The most daunting challenge we faced was the difficulty of using the blockchain technology for this, as it is not only a very young field but mainly oriented to economic transactions. Another difficulty we had to face was designing the system without using a regular database to save temporal data, so it can be cloned (as it uses blockchain instead).

Being able to harness the blockchain system for something entirely different than what it was designed for is, in our opinion, something to be proud of. We had to use some witty workarounds and design patterns to handle the system so it worked as we wanted to.

We learned the inner workings of blockchain transactions and how to use it to store data as if it were a database.

What's next for Census

Even though the underlying system works, the actual webpage is still incomplete, so having a fully working website (or app) would be a top priority for the project. Also, the ability to expand the system with ease should be looked into in the future. 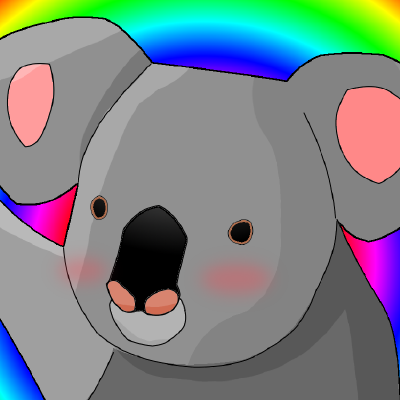