We were inspired to make Celeritas by the Elder Scrolls games, which we are quite a fan of all the way from Daggerfall to Skyrim, and Doom's fast pacing and mobility. We also fancy the medieval story in the world as we were astonished by games like Bloodborne.

It's a 3D medieval game with a bit of background and faster pacing than usual. It has a survival mode which is like a town arena where you have to endure enemy waves one after another and story mode, that is not done yet, there is only first CutScene.

We used Unity in 3D env and C# with VS. It was created within 38 hours and it is not done yet, in fact far away from done, but we do have basic mechanics that define a game with a lot of survival mode and only first cutscene in story mode.

A lot of bug, where game objects are falling and not properly colliding with each other. Enemy AI took more time then we thought and making all animations in the game was hard.

We learned how hard it is to make a game in just 48 hours. Since we have never built a game in hackathon, before. Quite an experience. We also learned better team and task management as well as communication, and learned new tips on how to do a hackathon better, not to leave out coding and idea creating practice. Also, we learn a little bit about game design and how to make a game look and feel good.

What's next for Celeritas

We decided to continue building it! First we will add more enemies and maps to survival mode and fix all the bugs there and then publish it on itch.io and it will be somewhere at the beginning of Jun and we will spend summer to create a story mode in full, so that other then on itch.io, we can publish a game on Steam in 1.0 in September 2021. 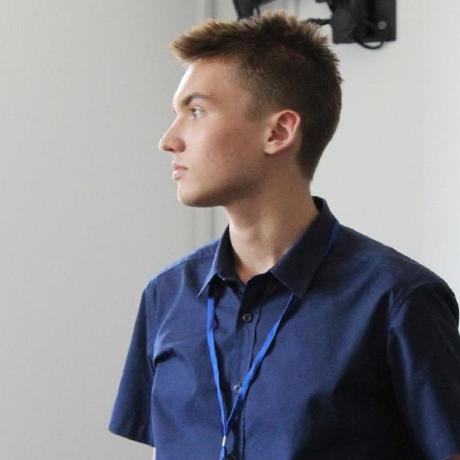