CBC Casper is one of the cutting-edge research of blockchain consensus protocol. One of the open questions about CBC Casper is how to do validator rotation in CBC Casper. (In the latest paper of CBC Casper, a static set (and weight mapping) of validators is assumed.)

We present a protocol of validator rotation in CBC Casper and implemented the simulator & visualizer to do experiments of that proposal.

In this post, we assume the LMD GHOST for our fork-choice rule. First, we modify LMD GHOST so that blocks are scored by the weight decided by the information (s.t. entry/exit transactions) included until the parent block in the “best children selection”. (E.g. if a block A has children B1 B2, ..., Bn, the weight in A is used to choose between B1, B2, ..., Bn.) From this modification, the result of LMD GHOST does not change by validator rotation in the future.

Second, we modify the finality detection mechanism called clique oracle. Clique oracle is a way to detect the finality of a block by seeking a "clique" of the block i.e. a set of non-equivocating validators "locked" on that block. A clique's weight is compared to a certain threshold. (We omit the detail of this here.) Because of the modification of the fork-choice, we weight a clique for a block by the weight of the block. We can consider a block finalized if all the ancestors of the block have a clique larger than the threshold by the weight in themselves.

These are sufficient as the general rule for validator rotation. However, for efficiency, we limit the change of weight for a certain range of blocks. (Thanks Aditya for this input!)

We allow the weight to change only in pre-defined block heights called "checkpoints". If the interval of checkpoints is a constant number N, blocks at height i * N (e.g. N, 2N, 3N, ...) are the checkpoints and the weights in blocks at i * N, i * N + 1, i * N + 2, ... are the same. From this, an efficient algorithm for the verification of LMD GHOST called Bitwise LMD GHOST can be performed from a checkpoint to the next checkpoint. I.e. If the current block height is H, we use Bitwise LMD GHOST for floor(H/N) + 1 times. 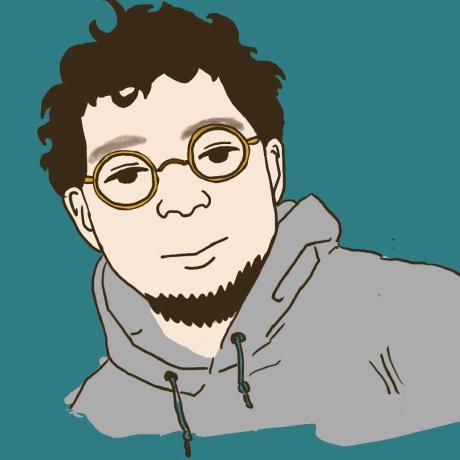 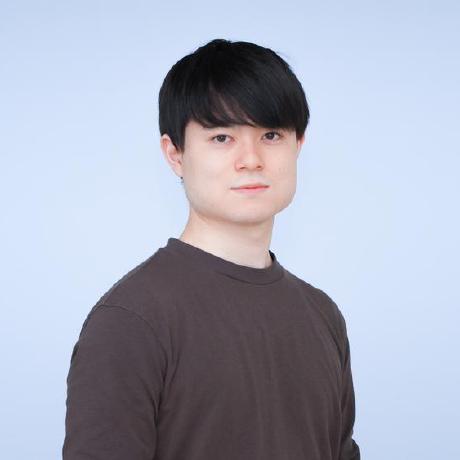