We wanted to try some hardware we have not tried before and decided to create a simple game using the Leap Motion device.

You progress through the game by making specific gestures at the Leap Motion as indicated by the game's text.

We coded it in C++ and used the Leap Motion to integrate gestures.

The Leap Motion is very sensitive and mixes up gestures often. We could not use the same gestures two times in a row because it would jump the game forward.

We were able to integrate new hardware in classic text-based RPG as well as challenge ourselves.

We learned how to use and program with the Leap Motion.

What's next for Cavernous

We really enjoyed creating a text-based RPG and would like to add more gestures to make a more realistic game. We want to make the gestures more intuitive based on the actions. 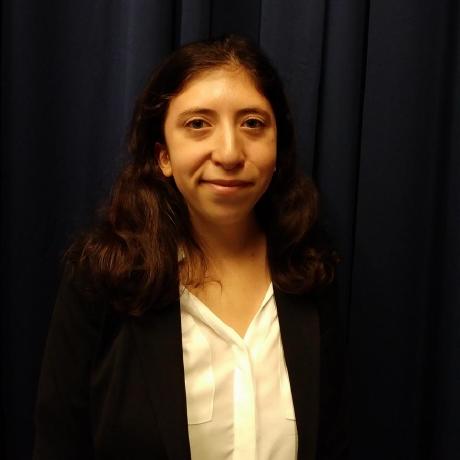