Everybody gets bored sometimes and games are some of those things that can help relieve your boredom. We wanted to create a game that could give someone a little fun during or create a needed distraction or break from all that is going on at the moment.

Cave is a game in which players get to choose what they would like to do. Their choices will affect the outcome and the chances of whether or not they will complete the game's objective: getting out of the cave alive.

A challenge we ran into would be creating the "for" loop in the function, thirdtunnel(). At first, we were unsure how to make the phrase, "An even bigger rock has fallen!" be printed to the console each second but have it be printed a certain amount of times. However, we were able to overcome this challenge by setting a range and using a sleep function by importing the time module.

We are proud of being able to use of newly learned Python skills to create a playable interactive game.

We learned how to call functions to run based on the choices or decisions the player made by inputting certain numbers.

What's next for Cave

In the future, we would probably add more choices or pathways the player can choose, adding onto the initial three. There would also be more than one way out due to more options. 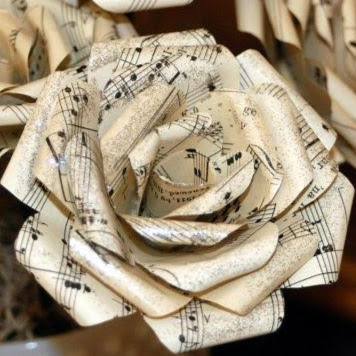