Have you ever struggled with coding assignments and thought, “Maybe I’m just not suited to be a programmer”? Well, our team is here to give you some motivation to get through your coding hurdles! Thus, our goal for this project is to prove that if even two cats can code, anyone can!

cats can code is a real time system that receives inputs from two cats using motion sensors and a wifi module, and generates unique, deterministic and error-free code based on cat movements!

cats can code uses an ESP32 as our project's microcontroller and WiFi module, making use of multiple HC-SR04 Ultrasonic Sensors to detect the movement of the cats. The ESP32 connects to an MQTT broker and publishes a message over the sensor topic whenever a cat triggers an ultrasonic sensor by moving near it. Then, these inputs are received and processed by the backend. The Flask backend subscribes to a MQTT topic to receive inputs from the sensors, and continually updates the code based on the received inputs. The frontend calls the API and receives the generated code. The code generation algorithm is deterministic, so the same inputs (sequence of movements) will always generate the same code. The code generated should also be error-free and can be run! This was implemented using data structures such as stacks and directed graphs where each possible state of the code is represented at a node and each input would determine the next edge selected to move to the next state of the code. This ensures that we produce only "compilable" code while allowing for several different possibilities based on different inputs. It also allows the generated code to be deterministic.

What's next for cats can code

With the success of a prototype of such a small scale. Imagine the possibilities cats can code can achieve. We plan to scale cats can code on a larger level, both by adding more features and improving the usability of our current interface. 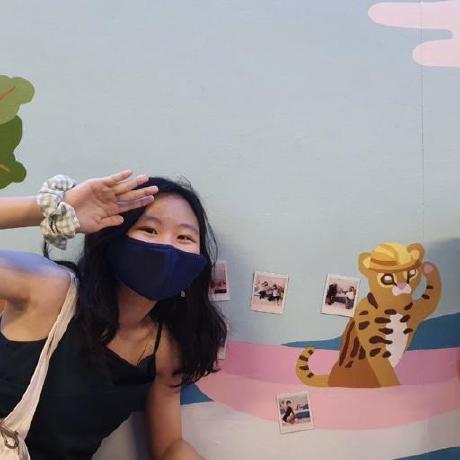