From a report in the Department of Revenue in the NSW government- between 2017-2018 alone, there were approximately 650 000 cases of speeding and red light offences in NSW, which amounted to approximately AUD 200 000 000 in fines! Processing these feels also take up valuable resources such as time and money for both the government and the citizens.
Currently, there is no framework in place that forewarns drivers about these offences in crime-prone areas such as the Pacific Highway, for example.

What we can bring...

We have created an API endpoint that applications across all platforms can use to query speeding and red light crimes; and school zone warnings. We have created an app that uses our APIs to caution drivers while driving based on their geolocation.

Our API is not only scalable and easy to conume, it would be quite trivial to expand our existing services worldwide. Not only that, we could extend our model to include other geospatial services through the integration of other data assuming we obtain them.

The biggest challenges were arguably multi-faceted. Initially, the challenges were mostly about semantics rather technical details - such as how to treat and split the dataset.
In the later stages, the bigger challenges included porting the big data set to MongoDB. We had to create a special JavaScript script to create GeoJSON objects from the csv files. All that was done to index the data using GeoSpatial, which proved to be the most difficult challenge.

The biggest accomplish would be that we became Data Science, MongoDB and API experts in twenty four hours.
But really, we're just happy we got things done!

What's next for Catch Me If You Can

Primarily, we want to achieve the following: 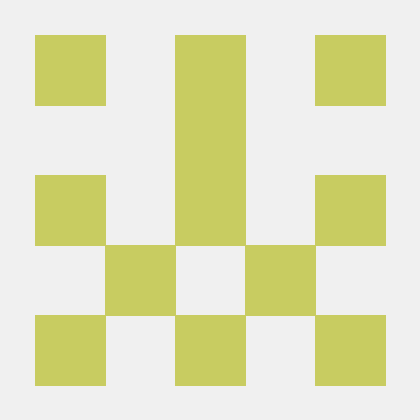