Our project was inspired by the concept of Cat Cafe in Japan, and the mobile game years ago called "Neko Atsume", which is a cat collection game, which in the game you provide food and shelter for cats, and record them. We found these concepts really relaxing, so for our first HackXR project, we thought about constructing a VR world in which users can immersively enjoy the interaction with cats in the Cat Cafe we created.

The application is a Cat Cafe with multiple cats wandering around inside and looking for food. The player can use the "trigger" button on the controller to interact with the cats, and provide food to cats by using the vending machine.

We used unity to build the whole scene, with cats and stores from the asset store. We wrote the cat AI by ourselves using Microsoft Visual Studio. Yidong Luo worked as the software engineer, and Qiwei Dong act as a support unit.

As both XR beginners, we had a hard time using unity trying to figure out the collides between objects, and received several bugs because of that. We also spend a lot of time finding out the proper moving route for cats.

We are proud that we made the cat route-finding method actually worked. The vending machine was another small thought that came up during the working process but acted not as a small part of the project in the ongoing process as well.

We gained basic coding experience for constructing a program in unity. We also got minor increases in managing a project's work flow. 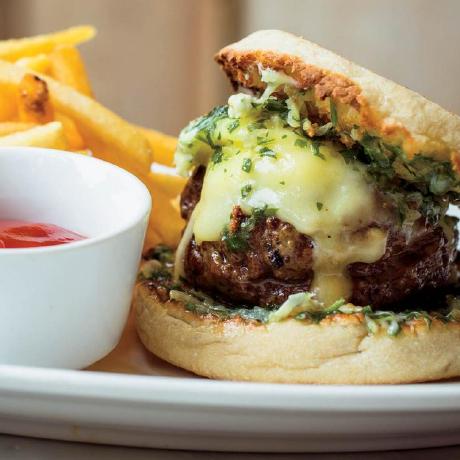