Cat Café is an app that encourages students to study with the formation of virtual study groups. In doing so, they are able to learn together in a safe manner while motivating each other through the fun interface of our application. COVID-19 has greatly limited face-to-face education and interaction and that was a problem we wanted to tackle mainly since, with the lack of a proper study environment, students can often lose motivation in their studies.

We had a few existing solutions as our inspirations as well but we have also found ways to differentiate ourselves from them:

To give a brief overview of our app, users can create a room with a unique room ID and invite friends to join, or join an existing room using a valid room ID. Upon entering a room, they will be able to choose a fun cat pal that thrives on the amount of time the user uses the app to study. When in the same room, users can see each others’ cats and chat with each other as they usually do in face-to-face study groups. The chat feature gives them the opportunity to socialise or help each other during their study sessions. The app regularly gives rewards to motivate long periods of focus and anyone slacking off can easily be identified in the shared room as their cat avatar will die. The cat pals are also collectible, choosing to stay with disciplined users. The collectible aspect of our app is another level of excitement we aim to bring. Overall the app aims to bring back the joys of face-to-face interaction and learning while putting a fun twist on it with our cats.

Over the course of 24 long hours, we hacked away at the problem statement. Since we were all from a computer science background, we were able to split the different screens and components among each other equally. We all worked efficiently to come up with a final working product that we were all pretty proud of. We used React Native and Firebase, coded using Visual Studio Code.

Despite that, we are still beginners in React Native and there was a lot of learning along the way as we were doing. As a result, this being only a 24 hour hackathon, we were not able to get all our ideas into the app. For example, we were unable to get our timer working. We also faced many bugs along the way but we were able to help each other out to get rid of some tricky bugs.

What's next for Cat Café

*Allow people to join random groups to meet new friends *Include implementation of quizzes, to allow students in the study group to create quizzes and test each other *Addition of a shared room playlist *Freemium model where special cats can be unlocked by paying to commercialise app *Sell merchandise of the cute cat avatars to commercialise app 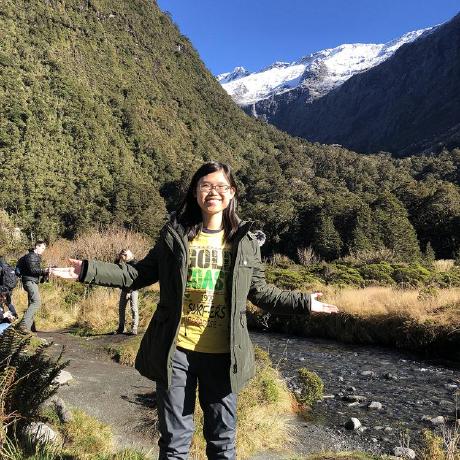