We were tired of playing against AI that was too good. When we tried to improve, we were struck down by beautiful AI moves and thus continually failed to improve our skills.

Caruanabot is an AI that plays the second-best move against you. It is useless but useful and funny at the same time.

Fun fact: We named it Caruna Bot after Fabiano Caruana, who is apparently the second-best chess player in the world. 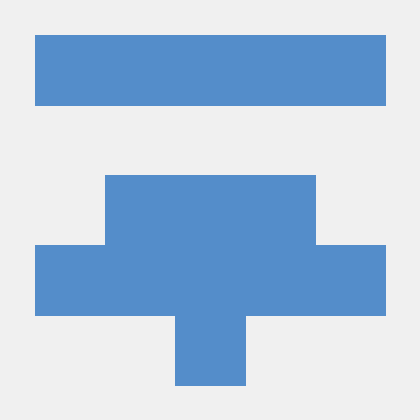