Recently, fake news has been major problem in our daily lives. News about Hillary Clinton running a underground and possibly satanic child sex trafficking ring. In fact, a couple individuals broke open the ping pong shop with guns to "relieve the children". Post truth is Merriam Webster's word of the year. Post Truth is defined as the feelings or emphasize behind a "fact" make it true. Post truth is a major problem in our society. However, Donald Trump has been accusing the most credible news sources, like CNN and NBC, of "fake" news. This has begun to erode consumer confidence in the media. CARL wishes to solve that by creating a quantitative value for how fake an article is, its "bias" or political leanings, and how toxic it is to society.

Connecting the backend and frontend servers, programming dynamically in R: R is a very statistically analytic and static language and making it dynamic proved to be difficult.

The backend aspect. We wrote the data processing and data science aspect form scratch and are able to have the accuracy of the bias at the level of research papers.

Deploying Linode servers and configuring them for RStudio, rebalancing and weighting lexicon criteria, and implementing a Support Vector Machine in R.

Implement it into daily research practices and develop a "derived" site which organizes news based on our specific analytics. Continue algorithm analysis for using these scores combined with sentiment to trade and generate alpha. 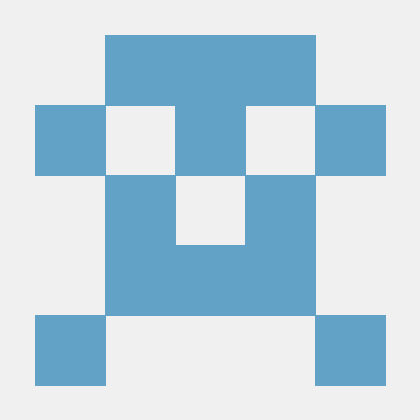