Carepak was founded to break down those barriers and connect more humans to other humans. We were motivated to create an application that could create a meaningful social impact. By creating a more transparent and personalized platform, we hope that more people can be inspired to donate in more meaningful ways.

As an avid donor, CarePak is a long-time dream of Aran’s to make.

CarePak is a web application that seeks to simplify and personalize the charity donation process. In our original designs, CarePak was a mobile app. We decided to make it into a web app after a bit of deliberation, because we thought that we’d be able to get more coverage and serve more people.

Users are given options of packages made up of predetermined items created by charities for various causes, and they may pick and choose which of these items to donate towards at a variety of price levels. Instead of simply donating money to organizations,

CarePak's platform appeals to donators since they know exactly what their money is going towards. Once each item in a care package has been purchased, the charity now has a complete package to send to those in need. Through donating, the user will build up a history, which will be used by CarePak to recommend similar packages and charities based on the user's preferences. Users have the option to see popular donation packages in their area, as well as popular packages worldwide.

We used React with the Material UI framework, and NodeJS and Express on the backend. The database is SQLite.

We initially planned on using MongoDB but discovered that our database design did not seem to suit MongoDB too well and this led to some lengthy delays. On Saturday evening, we made the decision to switch to a SQLite database to simplify the development process and were able to entirely restructure the backend in a matter of hours. Thanks to carefully discussed designs and good teamwork, we were able to make the switch without any major issues.

We made an elegant and simple application with ideas that could be applied in the real world. Both the front-end and back-end were designed to be modular and could easily support some of the enhancements that we had planned for CarePak but were unfortunately unable to implement within the deadline.

Have a more careful selection process of tools and languages at the beginning of the hackathon development process, reviewing their suitability in helping build an application that achieves our planned goals. Any extra time we could have spent on the planning process would definitely have been more than saved by not having to make major backend changes near the end of the Hackathon.

What's next for CarePak 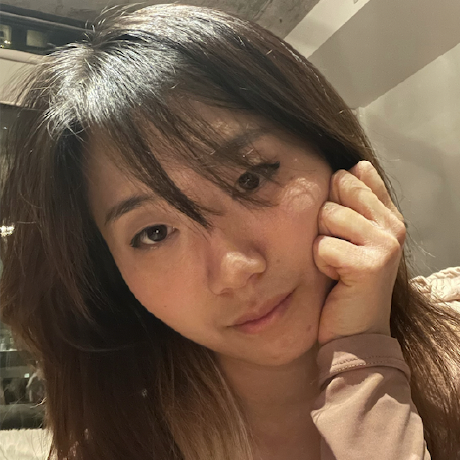