We were inspired by the fact that over 200 thousand patients die every year from medical errors. A large percentage of these deaths are caused by professionals who fail to give patients proper medication or attempt to give them treatment for diseases that they may not carry. By providing more secure, reliable, and quicker access to patient data, health professionals and caregivers can keep track of their patients' exact needs. Since the future of technology in general will offer authentication that is faster and more secure than ever before, we chose to use facial recognition as our biometric identification method for this project.

We developed a mobile device and a desktop client that use facial recognition technology to authenticate patients so that they can view, add, and update important information. This information can be useful in the event of an emergency, as first responders and caregivers have immediate access to the fallen patient's medical history, such as list of allergies and medications. This is also useful for hospital staff to quickly access patient information during patients' hospital stays and visits.

Since we were a team of three people, each with expertise in different tech stacks, we split the dev work into just about three even parts. One person built the iOS application that exchanges information with the API, another person built the RESTful API client, and the other integrated Amazon Web Service's Rekognition API so that it can be accessed by both the mobile and desktop apps through the API.

Our most significant challenge was facilitating the transfer of JSON data between the client and the server, which was made considerably more difficult by the fact that the client side mainly consisted of an iOS application written in Swift, which handles objects as dictionaries instead of JSON.

We also had some trouble configuring the AWS access key and secret key when deploying our REST API to Heroku. At first we attempted to hard-code the keys on the server-side, but this failed to allow us access to the API. Every time an API call failed, the access and secret keys would both reset, presumably for security concerns. After a while, we learned the proper way to configure the AWS keys for Heroku deployment, and we were successful in doing so.

We were most proud of seeing our integrated facial recognition at work on both mobile and desktop. We tested it on different people and generally met with success. This took a significant amount of work on all our parts, and each group member was able to touch some aspect of the AWS rekognition API throughout the development of the product.

We learned how a RESTful API communicates with iOS apps, including the intermediary steps and calls that take place in between. We learned how to integrate AWS Rekognition software into a Node.js project, and we learned how to deal with the grievances of running into bug after bug and other nuisances.

We want to extend the biometric security feature further by introducing fingerprint analysis and retina analysis for even more precise authentication. 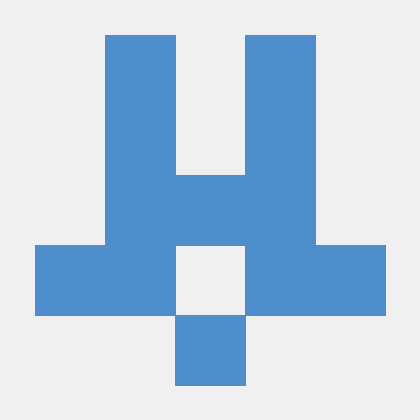