Our application simply helps students reach out to employers a little easier and more efficiently to land up in a dream company.

Being a college student, we have undergone the stress of applying for Jobs, reaching out to recruiters and passing resumes around in a career fair. Hard copies of resumes are generally collected by employers during career fairs, and it becomes a hassle handling them and tend to lose them. As we know every student could be a potential candidate and shouldn’t miss on the opportunity of being reviewed and called for an interview we propose Career Connectzy

Our system not just helps students but also the organizers in handling the event and helping in collecting data which would help in generating post-career fair reports and analytics. This would be a valuable source of information for the employers to target on potential candidates.

Career Connectzy interactive proximity-based application that simplifies the entire process of reaching out to right employers during a career fair, and helps organizers/employers in generating post-event reports and analytics.

The system deployment has three major units which work in tandem to perform these operations.

1) BLE Beacon Advertising Service – Placed at each employer’s booth during a fair and requires one time configuring.

2) Android Application (Students) – They get suggestions based on their profile gets to know the recruiter's contact details. If interested, he/she can shoot a follow-up email with their resume immediately

3) Android Application (Employers) – Employers get to sign up and view real-time statistics about people who visited.

4) Backend Cloud Server – This server does the backend processing and updates data to a database, which can be retrieved on request based on filters.

The application was scripted in Android Studios with Java the BLE hardware was scripted with embedded C. An Android smartphone running Android Nougat is used for deploying the application. Rest parts were configured appropriately for proper functionality.

Resources from Hackathon 1) Mongo DB Stich API was used for backend processing and 2) SPARKPOST API was used to send out emails with resume attachment to Recruiters. 3) MLH Hardware Lab - An open source Arduino 101from with Intel Curie libraries were used to advertise BLE packets. 4) MLH Hardware Lab – A Domain name “CarrerConnectzy.com” was registered to support profiles and sending out emails.

Learning and integrating MongoDB Stich took some time and was challenging. Configuring SparkPost API with Android Studios Java was interesting and time-consuming too.

We are proud that we were able to implement our solution in the given amount of time.

We are really happy that we learned to integrate MongoDB Stitch (Beta) and SharkPost API’s packages for an application in a very short period.

We feel Career Connectzy could be a really useful application and benefit students finding right jobs and internships during college studies. This application is not limited just for career fair implementation but also for out business tech expos who wish to collect statistical data. We are interested in bringing forward this solution and venture into other possibilities in today’s market. 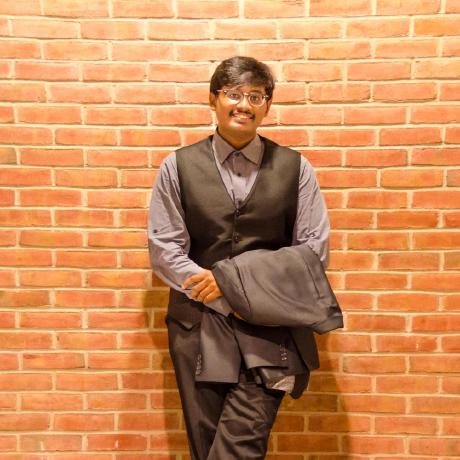