The problem CAREBOAT - EASING RESCUE TEAM OPERATIONS. solves The application helps in effective flood rescue which is the need of the hour. We tried to make it more innovative and make it stand out from the crowd by including the following features : User friendly Design and UI with a hassle-free navigation through pages. Feeding and storing admin’s details for future references. Showing exact longitude and latitude of the affected places so that personnels can be assigned to each one of them faster.

How we built the project

The localities also show the flood level strength which tells which area has a higher priority and where more personnels should be assigned. The app also makes task-assigning to the teams more innovative and easy and it shows all the required information and also the active and inactive state of the teams. It uses google maps view to find areas of a city which are most certain to be affected by flood.

It has a log-in page which feeds information of the admin and stores it in firebase for future references. A location feeding page inputs attributes of the location where the flood has came for searching affected areas. The next page shows the most affected areas of the entered location based on elevation in a decreasing order. We can also view the same information in the Google Maps services provided. The latitudes and longitudes of the affected areas are also shown for exact location finding. The final page assigns tasks to the personnels in an efficient manner based on their strengths and acclamations. And much more!

What does the app do?

THE APP BASICALLY EASES THE TASK OF THE ADMIN EASY AS EARLIER, HE HAD TO MANUALLY SELECT DEPLOYMENT TARGET AREA AND TEAM BUT NOW OUR APP MAKES IT EASY FOR HIM AS THE PRIORITY LEVEL AND FLOOD DANGER LEVEL IS VISIBLE TO HIM. THE APPLICATION CAN BE MADE ON A HIGH SCALE FOR ALL THE TEAM LEADERS AND ADMINS OF NDRF AND RESCUE OPERATION TEAMS WHICH WILL MAKE THE WORK FASTER, EFFICIENT AND EFFECTIVE. IT’S HIGH TIME. WE NEED RESOURCES AND TECHNOLOGY TO EFFICIENTLY RESCUE FLOOD OPERATIONS IN INDIA.

We found it hard to implement Google Elevation API in the app which gives elevation of the locations in the recycler items automatically and therefore danger level. We were getting null values there. We were finding it hard to implement ML and AI in our app as being sophomore students, we don't have much knowledge about it. We could not implement Mattic API as we haven't explored the blockchain technology yet but we have planned to implement it in future versions. We could not implement Google Satellite View in the app but we implemented Google Maps, Geocoder and Google Location API in the application.

OUR WAY OUT OF THE HURDLES :

We implemented the APIs' by learning at the moment from documentations and Google Developer's console. We watched YouTube videos and lectures on the spot and implemented the APIs' successfully in our app. We focused on making the navigation, UI and UX easier and hassle-free for making the operations faster. The design of the app was made using Figma and Adobe XD by taking inspirations from Dribbble and Icons8 to make the UI and design of the app more user-friendly and engaging. 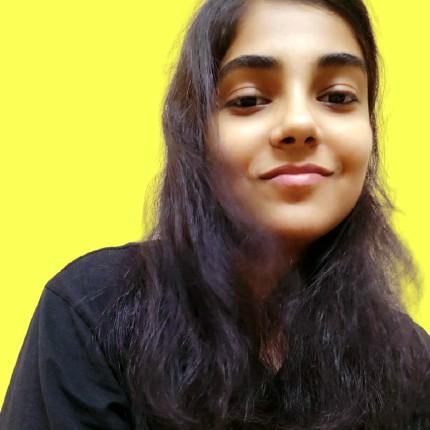