We wanted to be creative with Giphy's API. We're also big fans of board games, and strongly got influenced by Cards Against Humanity :).

GIFS Against Humanity is a multiplayer web game that can be played in a browser. Users can create or join a game room. The game works like cards against humanity except that players are given a set of random gifs and each player chooses a gif to compliment the given card. The judge then decides which card was the funniest, or chooses a winner.

We've built it using React on the frontend and Python on the backend.

Getting the frontend to connect with the backend and some UI styling. Getting api endpoints to behave how we wanted them to.

We're proud of crossing borders to participate in this hackathon with no sleep, especially our boy Chris who battled through the night, and got our app ready.

We learned how web sockets worked in order for multiple users to communicate to the server and get real-time updates from the server.

What's next for GIFS Against Humanity

Many cleanup, prettify-ing and optimization. ;) Add some voice coms! 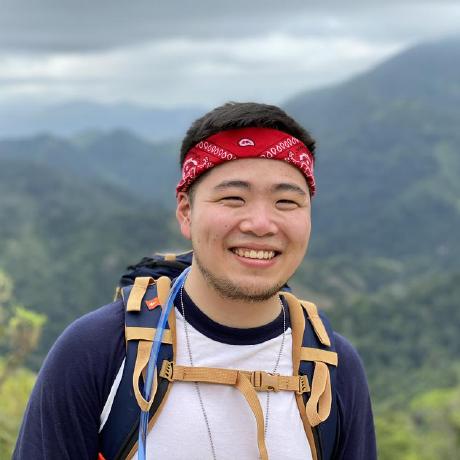